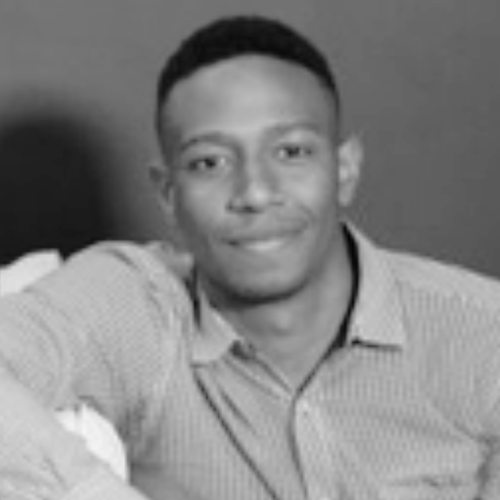 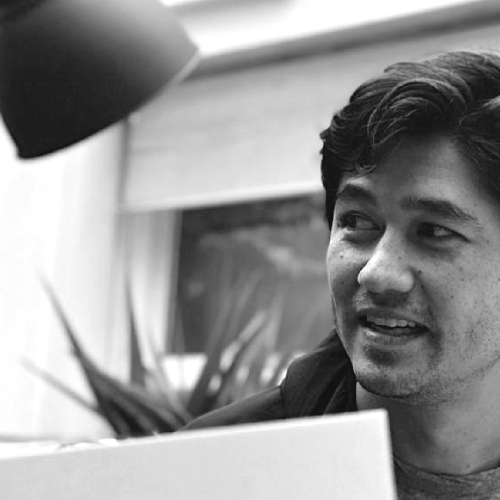 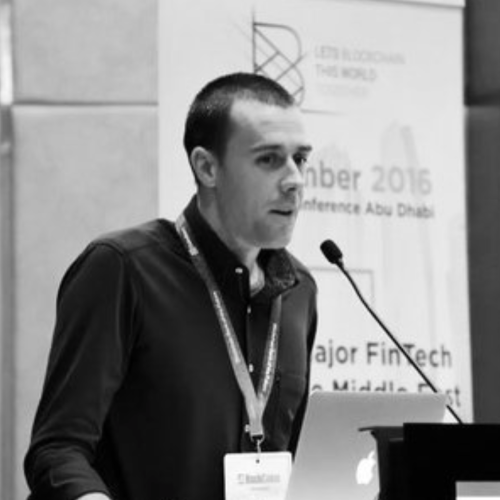 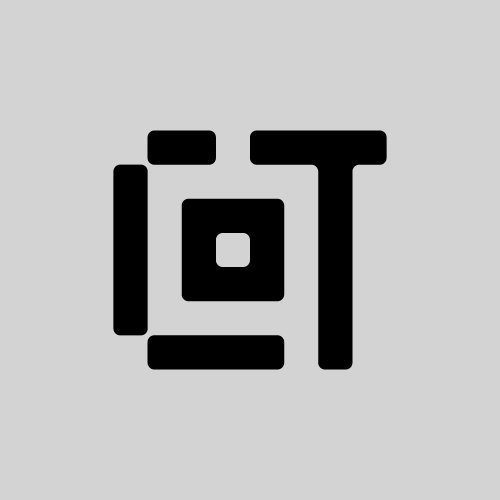 Liquidstar is the Uber Eats for electricity, we use people instead of wires to move electricity. We make a blockchain enabled mobile application that manages our partners IoT connected hardware (batteries and container charging stations) to facilitate the rental of batteries. Where the grid ends Liquidstar begins.

Problem 1. 1.1 Billion people in the world don't have electricity. In our initial target market Nigeria $13 Billion USD is spent per year on diesel generators and the worlds poorest households spend between 150-220 per year on basic lighting and phone charging.

Our solution is to deploy the Liquidstar platform which includes a container based solar charging station made by our partner Black Stump, IoT connected recycled 2kWh lithium ion batteries made by our partner Betteries, and finally batteries from our battery partner SunSynk. All of the assets will be managed by the Liquidstar mobile application and operated on the ground by local partners.

Our solution whether in Nigeria or Australia is an effective environmentally friendly way to reduce carbon emissions while providing a better service.

What makes us unique

Liquidstar uses blockchain technology based on 4 years of research by our initial investor Chain of Things and our sister company Blockpass. Liquidstar takes an asymmetric approach to storage and distribution of electrons by combining blockchain, identity, batteries, computer vision, and global connectivity with energy arbitrage to create a highly elegant and modern platform for more efficiently and effectively getting energy to people.

Our competitors fit into four different categories: decentralized solar, kerosene, generators, and traditional grid. We believe pay as you go electricity via batteries is the most cost efficient solution that doesn't change how people without electricity (during an outage or in a developing country) consume it. There are lot of companies in this space, but there are very few that are focused on service model innovations that have taken the time to ensure they have the right local stakeholders involved to design the appropriate solution.

Our business is B2B2C, but our business model is simple. We make money by energy arbitrage. It costs us less to charge batteries in our ecosystem than our potential end customers are currently paying to consume electricity.

In the near future after a scaling up our pilots we will shift from our current capital intensive model to one where we take a percentage of each transaction completed on our platform and charge a licensing fee to the entities that use our services.

Our go to market strategy is to partner with utilities and government's as clients that utilize our solution to better reach end customers. Since our goal is to be B2B2C we are starting by testing our assumptions directly with customers with our local partners. We've currently conducted 150 surveys in our target markets and have validated many of our assumptions in terms of willingness to pay. For rental in developing countries we charge based on the size of the battery rented, how much energy is used, and how long the battery has been rented. This gives us a payback period of 6 years on our charging station which has a 10 year lifespan and warranty.

For disaster relief we are working closely with AusNet to find the appropriate pilot. Currently we are discussing charging $100K USD for a pilot charging station, 2kwh batteries, and the platform to manage the rental process and station management. We are also reaching out to other entities here in Australia (ie CFA and other Western Australia entities), but that has been delayed due to the current pandemic.

We currently have multiple active pilots in West Africa and a new government funded Smart City project focused on Liquidstar for e-mobility. We are also in discussions with a local Australian entity to begin testing disaster relief applications.

The results were promising, based on the pilots and the amount charged a Liquidstar deployment has the potential to generate between 1 and 2 thousand dollars per month for its entire ten year lifespan. With each Liquidstar deployment providing 20 households in the developed world after disasters and 120 households in the developing world access to essential services.

Our team is passionate about solving the SDGs but we strongly believe it won't be possible without re-thinking how electricity is delivered.

Conor Colwell initially worked in film, shooting the first High Definition feature documentary in an active war zone, and developing commercial projects for the likes of Coca-Cola and BMW Designworks. He also helped a startup grow to over 40 people before collapsing in the 2008 financial crisis.

R. Scott Salandy-Defour is a former management consultant with 8 years of experience.

Luke Johnson has 20 year experience in solar engineering in Japan and Europe.

Doug Irwin is President and Founder of Cross The Pacific. Doug has launched products ranging from youth electronics to regulatory environmental sensors for resource conservation.

Vision for the future

With Covid-19 we feel that our solution is more important than ever. Can you imagine being forced to stay home without electricity for lights, cell phone, or netflix?

After current global macro trends subside, increasing pressure will arise to correct the business relationship between Humanity and the Earth, shifting the next normal to a sustainable and resilient platform.

Liquidstars platform is the key to solving the SDGs, we are taking the first step which is providing clean electricity to the 1.1 billion people who don't have it.

We are interested in connecting with future minded change makers who can help take Liquidstar to the next level.

Feel free to contribute to our Birchal crowd equity campaign or reach out to us directly.

You can also book a call here: https://calendly.com/liquidstar_io/60min 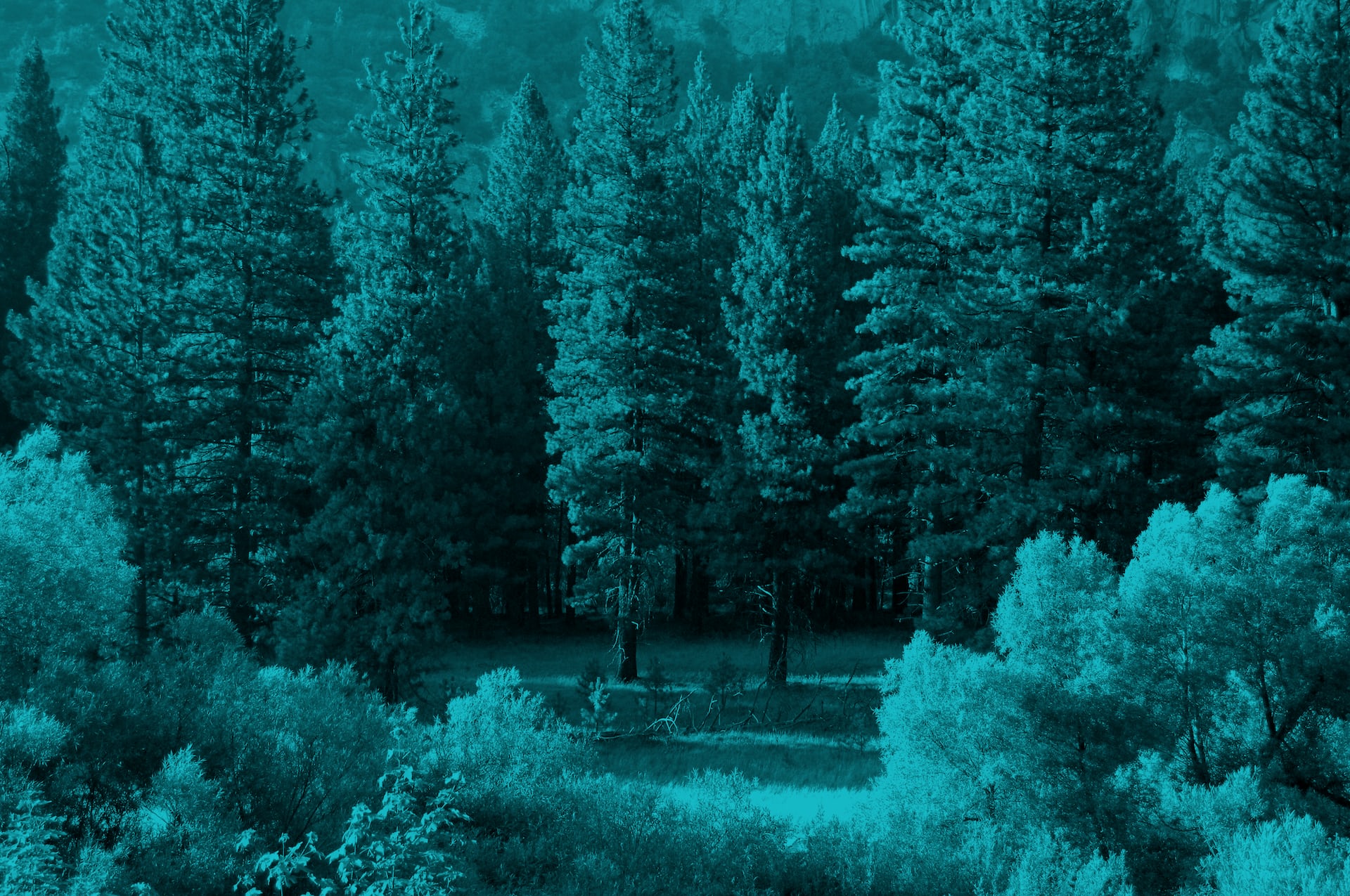 Our alumni startup UCapture is helping make all Startupbootcamp events carbon neutral. To do your bit, sign up to the UCapture platform and your online purchases will help fund carbon offset projects around the world at no cost to you.